During the 1918 Spanish Flu pandemic Chiropractic played a role in helping people. Interestingly it was not just about an aching back or neck, the common complaint many have when they choose Chiropractic health care today.The influence of the Chiropractic adjustment procedure then, apparently played a much bigger role.

The Success of Chiropractic During the 1918 Flu Pandemic 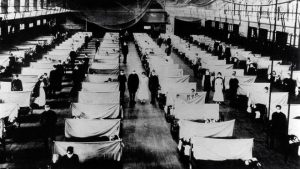 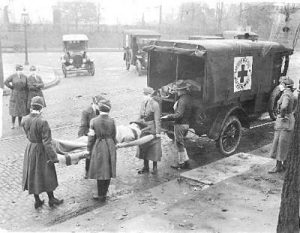 The 1918 influenza pandemic has been labeled as one of the most devastating outbreaks in the history of the world.  The number of deaths in 1918 is estimated at between 20 and 40 million people worldwide.  Over 675,000 American citizens lost their lives due to this awful epidemic.  Why are we talking about this?  The 1918 flu crisis was a turning point in the Chiropractic profession.  Chiropractic historians have marked the 1918 Flu Pandemic as a major factor in the success, proliferation and national Licensing of the chiropractic profession. Here are some of the statistics that give merit to the power the Chiropractic adjustment had in preventing flu deaths.

Yes, the medical profession was seeing many of the worst of the worst; however, one of the greatest statistics backing chiropractic care comes from the state of Oklahoma.  There were 233 cases in which the medical doctors had cared for patients and eventually pronounced them as “lost” or beyond hope… chiropractors took care of all 233 with only 25 deaths.1

Chiropractic’s journey into health care took a huge leap forward thanks to its incredible effect on the thousands of Americans during the flu crisis.  People came to see firsthand the amazing results that can be obtained with the chiropractic adjustment.  When you get adjusted, you increase immune function2. An increase in immune function is important for everything from the cold and runny nose to influenza, cancer, and heart disease.  An adjustment will stimulate your immune system to better fight off any illness in your body. Not only is it good for those who are sick, adjustments have a wonderful effect on healthy individuals as well.  Sometimes the most beneficial adjustment is the one you get when you feel good. 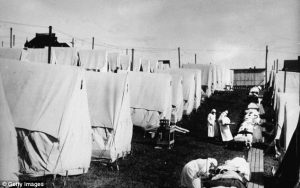 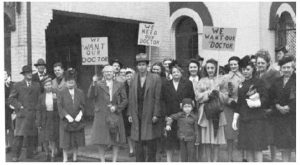 We live in a different day and age than in the early 1900’s and the stresses we are under today are far greater in many ways.  We are exposed to pollutants and toxins in our environment and food that were not thought of then.    Fortunately, we have other tools at our disposal today as well.  Besides getting regular chiropractic adjustments, it is important to: 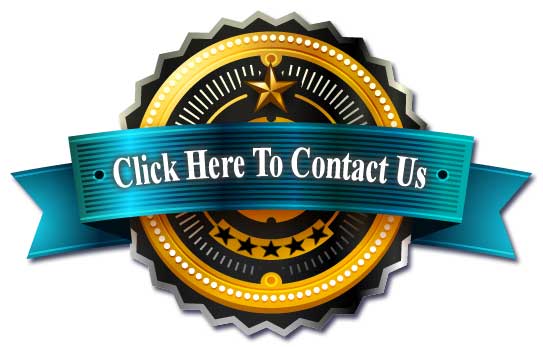 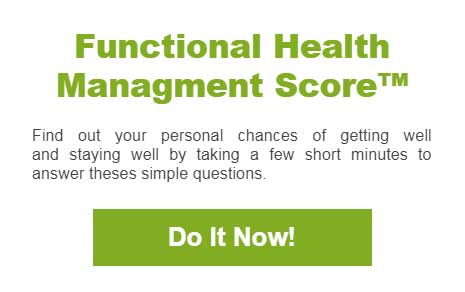 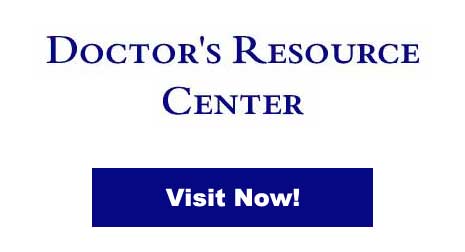 E Bee
23:49 05 Oct 19
Dr Norlin is literally overall one of the very few greatest Drs I've ever met ( & I'm 50 ).From the very first meet he gives one the feeling of absolute knowledge of whatevers bothering you, the patience to listen to all of ones concerns ( w or wo a full waiting room ) & the ability to answer even complicated questions on the spot as well as ask other questions that a person had no idea may have been related to your troubles .He informs, educates & troubleshoots as well as treats w such ease & accuracy , you'll gain complete confidence & appreciation for him immediately.I do truly believe no matter how many needs one has that you'll be very glad you gave him a try.read more

Jim Anton
04:32 19 Dec 18
Dr Norlin has been instrumental in helping me manage my pain . 40+ years as a pro bass player has been rough on my body . Dr Norlins care has allowed me to continue down the road with much less pain.Highly recommended !read more

Naheli Ahmed
00:51 04 Dec 18
I had back pain since I was in middle school. For years it was dismissed and I came to terms that it was something I just had to live with. I went to physical therapy and I was still in pain. I decided to visit Dr. Norlin’s chiropractic office. At our first appointment I could barely turn my neck without being in pain. I’m so grateful to say my back and neck pain have decreased, I can sit straighter, and I genuinely feel better. Visiting his office was easily one of the best things I did to increase my health. I highly recommend Dr. Norlin!read more

Laura Books
17:05 05 Jun 18
I have always been afraid to go to chiropractors do to horror stories I have seen at my job over the years. I now know I should have found Dr. Norlin years ago! He has helped me understand how all off our nerves ligaments muscles and joints feed off of each other. Whether it be in a good way or in my case a not so good way. He is joy to talk to and his knowledge is seamlessly never-ending. The environment he creates is clean, comfortable and inviting. I recommend him to all of my co-workers and family.read more

Gwen Hovde
22:21 13 Nov 17
Friendly and knowledgeable. Easy to get in for appointments, convenient hours. Clean and welcoming facility and great payment options.read more

Patrick Presley
21:38 30 Oct 17
Dr. Norlin is the best! I am making great progress, and I feel spectacular. I recommend this clinic to all of my friends and co-workersread more

Linda Boom
00:04 24 May 16
Dr. Norlin has made such a difference in my life!! I came into his office after hours in a great deal of pain and instead of turning me away, he spent an hour doing an assessment and treatment. I spent the next year doing his 3 visits/week program and now I am almost free of pain. I feel like I have my life back! He has a very nice mix of professionalism and showing that he cares about me as a person. He is tuned into slight changes in my status and can offer guidance on what to do to keep getting better. I have an entire exercise routine I do during visits and also have been trained in what to do at home. Dr. Norlin is like a quirky, friendly elf with the ability to heal. The office is nicely decorated and relaxing. Megan at the desk is always sweet, friendly, and keeps things running smoothly. I have graduated from my intensive yearly program, but am still going weekly so I can keep getting better! I recommend this team highly. read more
See All Reviews Write a review